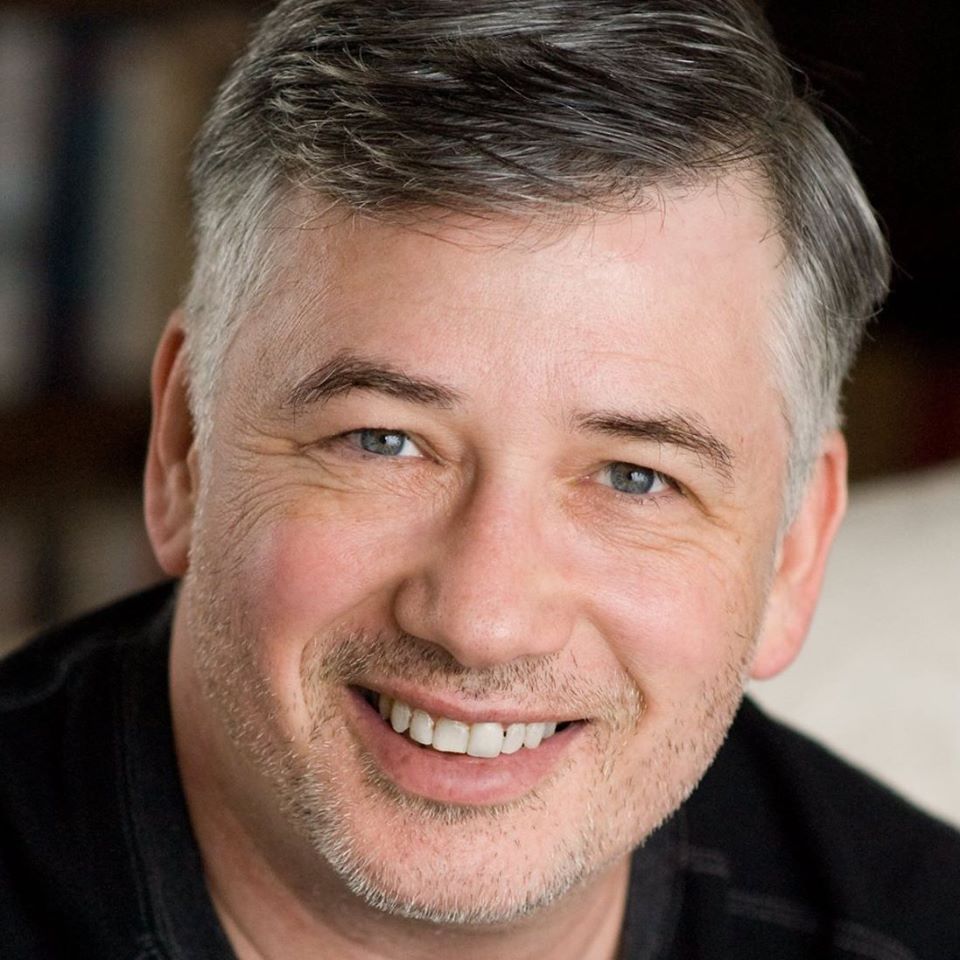 Over the years, he has performed for over 2 million people across Canada and his plays have been produced internationally. A major highlight for Jacques was hosting at the Vancouver 2010 Winter Olympics.

He has taught comedy, creative process and writing for over 25 years. Currently he teaches French to 2-5 year olds at several Montessori schools in the Vancouver area. He was Chairman of the BC United Nations Pilgrimage for youth for over 10 years, helping lead BC to 3 International Public Speaking Championships in that time.

In 2013 he survived a life-threatening stroke. In deep, dark despair he decided to write “Stroke of Luck”, a tale of recovery and hope and learned the power of art and creativity in healing and recovery. He has since become a leading advocate and spokesman for stroke survivors and awareness, working with the Canadian Heart and Stroke Foundation as well as the Stroke Recovery Association of BC. In 2017 he was a keynote speaker at a gathering of over 200 health practitioners throughout British Columbia.

He hopes to tour the World with his story and turn it into an educational documentary and presentation. He is currently working on two books: “The Magical Accident” and “People I’ve Known: an Unconventional Autobiography.”